An Airstream in France: Part One 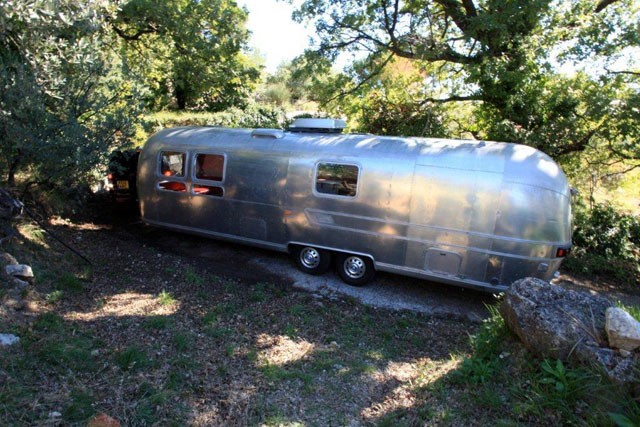 The other week Darren travelled all the way down to the South of France to deliver the minimalist Airstream to it’s new home. The brief for this Airstream was to be low key, simple and not blingy – unlike our Lava Lamp Airstream which was featured on George Clarke’s Amazing Spaces on Channel 4 earlier this week.

This Airstream is going to be kept in the South of France and used as an office and guest accommodation for owner Doug Hamilton of the Wham Agency. The design maximises the natural light and space in the Airstream which compliments it’s light and tranquil new location. It is also well insulated against extreme temperatures for when the snow falls in the mountains.

This first series of photos shows the Airstream in transit to it’s new location – Darren had fun getting it there – round a hairpin bend and up a steep slope! Come back next week to see more pictures of the journeys end as the Airstream is installed at Doug’s holiday home. 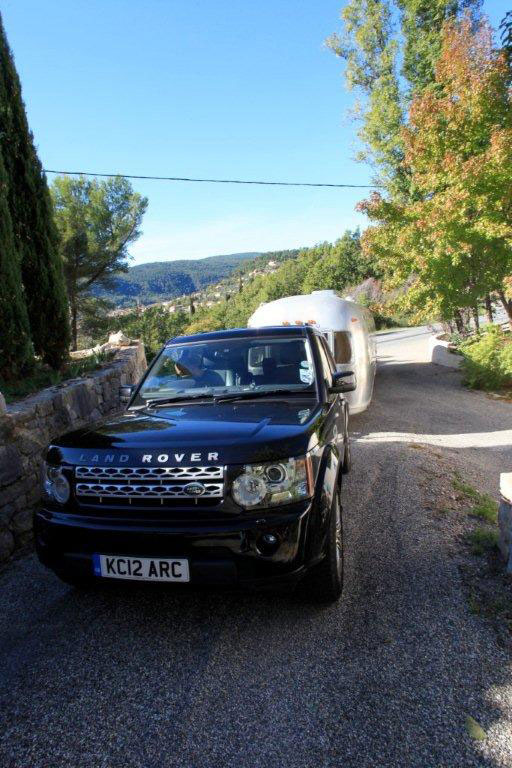 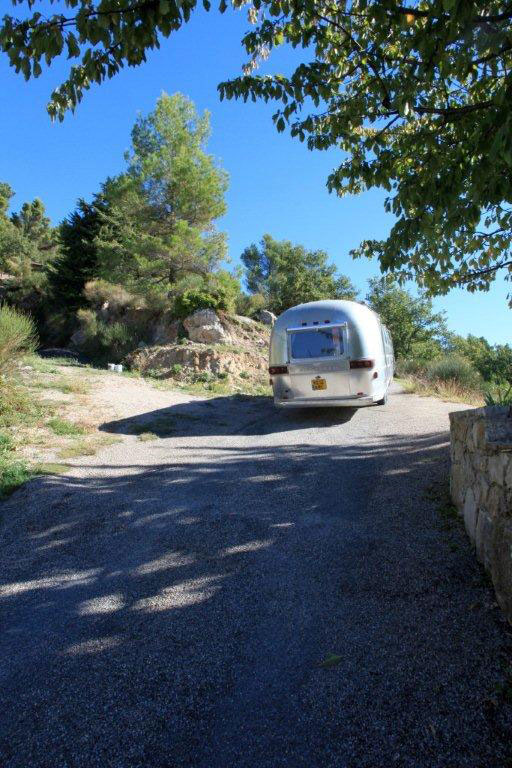 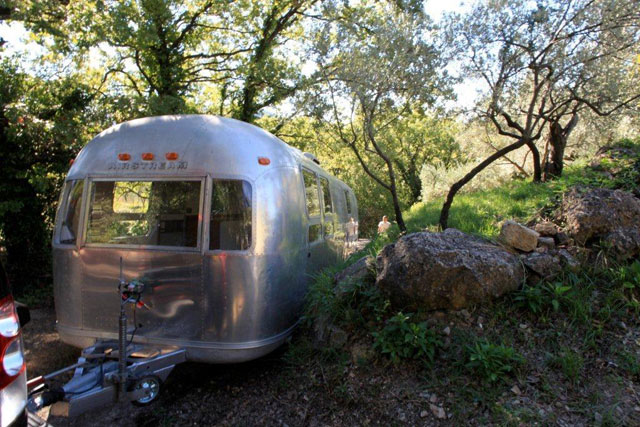 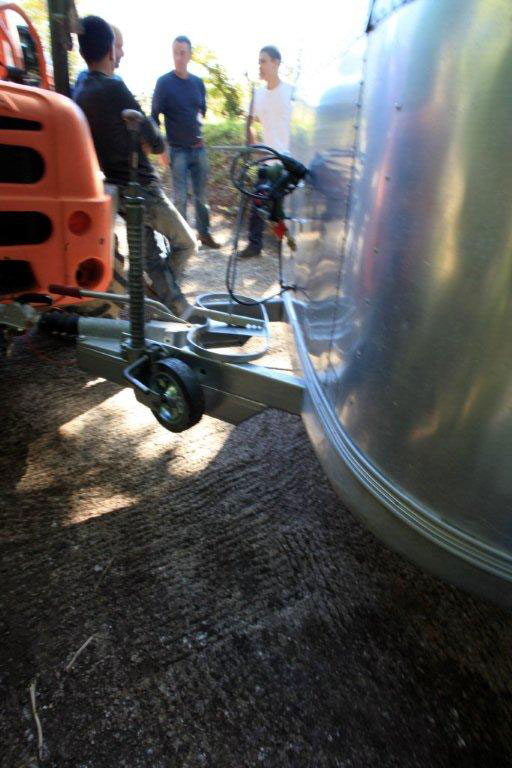 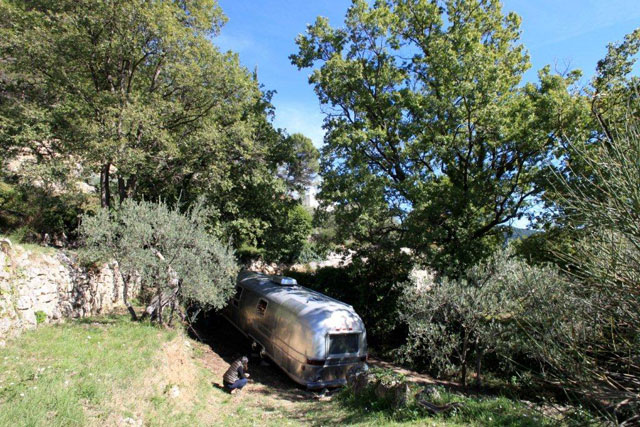 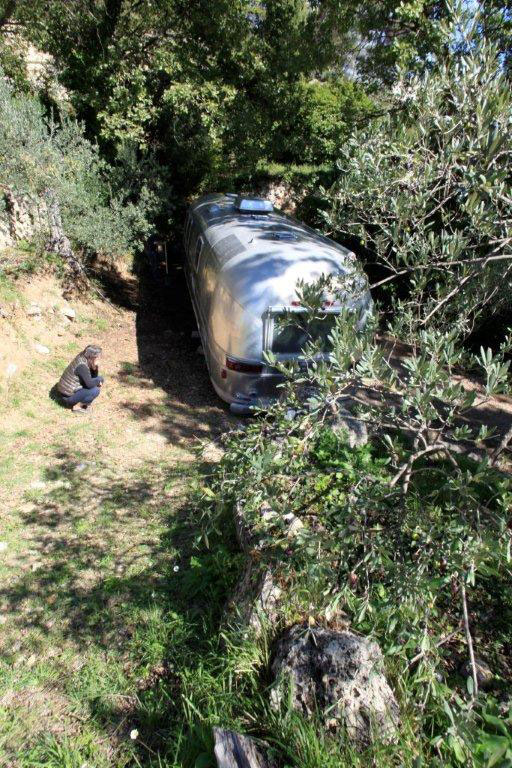